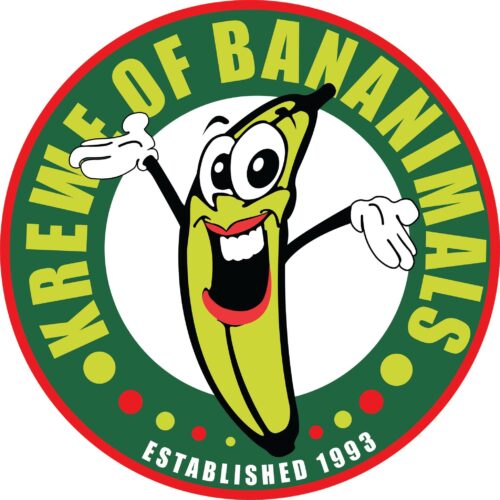 At the very beginning, the Krewe adopted the motto ‘Rude, Crude and Socially Unacceptable’ based on their wanting to have a fun-based Krewe with no strings attached and this remains their infamous tagline today.  Members consist of business owners, bartenders, socialites, land developers, realtors, investors, blue collar workers, retirees, snowbirds and more from the Florida Panhandle as well as AL, TN, MS and reaching as far north as WI and MI.

They are a philanthropic Krewe that donates their time and money for various local charities such as Magdalene’s (stop human trafficking), The Santa Rosa Kids House, Capstone Academy (autistic children) as well as several other deserving organizations.

During Easter and Halloween, the Krewe collects candy donations to partner with the ‘Lunch Bunch’ ladies of Pensacola Beach to assemble approximately 300 Easter Baskets and Halloween treats for children.

Membership is co-ed and open to new members 21+ year-round. They do not discriminate in any way and all fun-loving people are welcome to join. Go to one of their many social events, meet some members, pay a fee of $99 to a Board member for your annual dues and you are a Bananimal!