The 2022 Mardi Gras season marks the 11th year for the Pensacola Mardi Gras Kick-Off Celebration, and man, what a great event this has become!

When we started this event 11 years ago, we did not know if this event would even be something that Pensacola would rally behind, but our Krewes and community sure showed us!   It was a cold and misty Thursday night. We started off with 10 floats and a couple of radio station vans sprinkled throughout a couple of blocks of South Palafox Street. In 2019 we hosted 40 floats and had to expand our footprint to include Government and Zarragossa Street! With locations of floats unpredictable, and closing downtown streets being complicated, we have moved to a wonderful new location, The East Garden District, on Jefferson Street north of Garden Street.

More than 250 years ago, a city plan was developed for Pensacola by Elias Durnford that still inspires today! The EGD project will showcase a landscaping, streetscaping, and planting plan unique to the City of Pensacola, and befitting of the garden lots originally planned by Durnford for Garden Street.

The EGD logo is inspired by both natural and historical elements. The shapes in the logo are inspired by the leaves of the Seville Orange Tree, and the configuration of the shapes is inspired by a compass. A compass is surveyor’s tool, which is a tribute to Elias Durnford’s trade and his indelible hand in Pensacola’s City plan. The green color of the logo is the color of growth and harmony. Learn more about Pensacola’s history and how it inspired the EGD on The History page.

Fill our your float application here to bring your float to Jefferson St. for FREE
Kick-Off Application

The New Orleans Ramblers will once again lead our processionals and Second Line around Jefferson Street and Government Street.  Sounds of traditional New Orleans music and second line will help us Kick-Off Pensacola’s Mardi Gras season.

Of course, there will be plenty of 2nd line band marches, including the classic 2nd line escort of the costumed Krewes to the where they will be blessed by Father, and local dignitaries including elected and governmental officials.  Each Krewe that is blessed will receive the customary certificate recognizing their commitment to the Mardi Gras spirit and authorizing their blessed participation in the 2021 season.

Traditionally, Mardi Gras and the Twelfth Night start with King Cake.  Inside Seville Quarter, Father Nick Schumm will bless the community around 9:00 p.m., and there will be King Cake from our special King Cake sponsor (watch our FB page for the big announcement).  King Cake will be free for everyone, while it lasts that is…

The official Kick-Off will begin inside Seville Quarter at 5 p.m. on Friday Jan. 7, and honor T. Bubba Bechtol, Pensacola Mardi Gras Town Crier. Floats will be parked on Jefferson St. south of Romana St. all the way down to Zarragossa, and Government Street between Palafox and Tarragona Streets.

After opening ceremonies with the Royal Processional and honoring of T. Bubba, a Second Line Processional of Royalty will walk the float route and bless the floats. 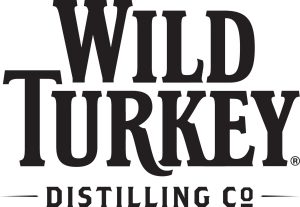 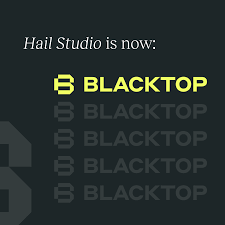 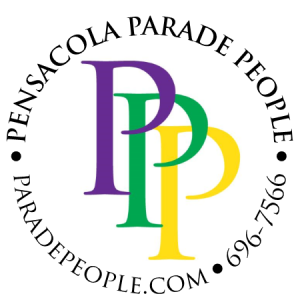 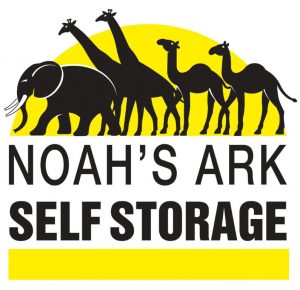 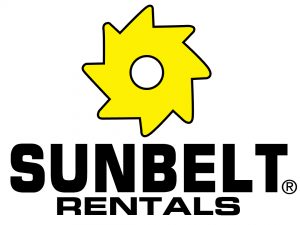 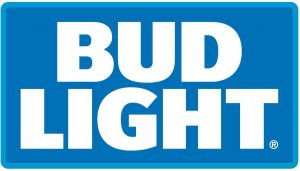 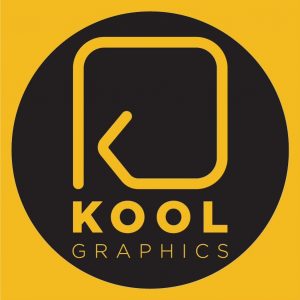